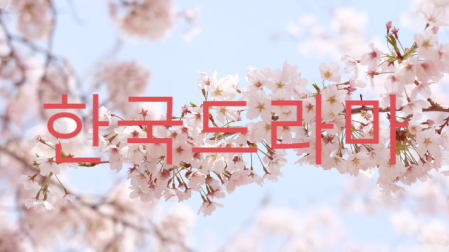 I don’t know why it took me so long to get into Korean dramas, but I am now deeply enamoured with the genre and have been watching them non-stop throughout the lockdown. Not only is it helping me learn Korean, but they’re just so much fun! The romance is always top notch, the acting is superb, and as a lady who needs bad-ass action scenes in everything, these shows more than provide.

I’ve written up long reviews of Crash Landing on You, Suspicious Partner and When the Camellia Blooms, but all of these deserve their own posts, honestly. And I’m going to try and write up some longer reviews for them when I can.

I’m now almost done with Oh My Venus and My Secret Terrius, which I’m loving. Both have So Ji-sub and he’s definitely one of my new favourite actors. No one enters an action scene like him! (Except maybe Ji Chang-wook, haha.) The action scenes in these shows are just so satisfying to watch.

*All of these are available on (Irish) Netflix, but I think they’re pretty widely available in most countries.* 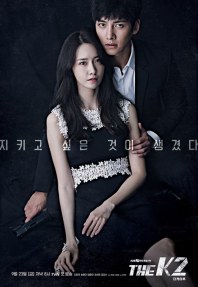 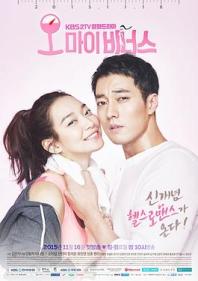 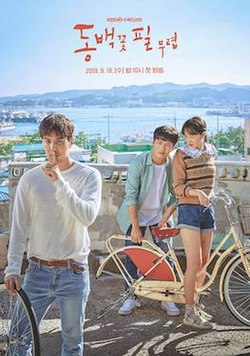 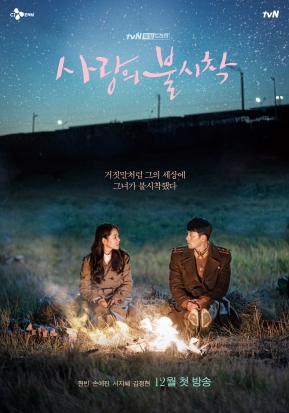 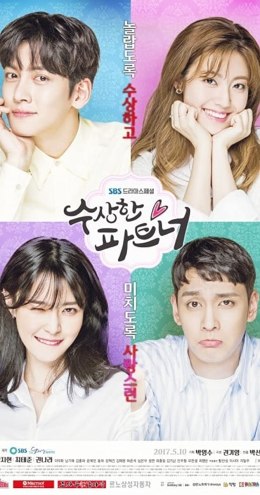 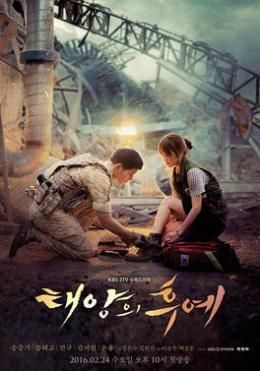 The K2 (더 케이투) – [action, politics, romance] This one follows a framed soldier-turned-mercenary-turned-bodyguard as he protects a wealthy family with nefarious intentions. The romance and political intrigue in this was great, but the action scenes were by far the best. SUCH GOOD ACTION SCENES.

Suspicious Partner (수상한 파트너) – [romance, comedy, drama, mystery] My review. If you like adorable courtroom dramas with a touch of action, this one’s for you.

Because This is My First Life (이번 생은 처음이라) – [romance, drama] My (short) review. This show is actually one of my top favs despite the short review. It’s really, really good and the relationships are wonderful.

Doctors (닥터스) – [romance, medical drama] This one follows a troubled student who becomes a doctor and the mentor who becomes her co-worker years later. I haven’t finished it yet, but I’m really enjoying the main character. She’s such a legend (and throws quite the punch)!

Descendants of the Sun (태양의 후예) – [romance, military drama, action] Two Special Forces soldiers are sent to Uruk and are joined by a group of doctors. The angst in this one is wonderful, the friendships are so great, and the awesome brotps are fierce.

My Secret Terrius (내 뒤에 테리우스) – [romance, action, comedy, drama] I am loving this one. When a young mother to twins is left widowed, her strange neighbour offers to be her babysitter as he tries to unravel the mysterious circumstances surrounding her husband’s death. This one is just pure fluff at times and I am HERE. FOR. IT.

Oh My Venus (오 마이 비너스) – [romance, drama] After passing out on a plane from a toxic combination of diet pills and an untreated thyroid condition, a lawyer joins a trio of fitness enthusiasts who help her get healthy and fit.

Crash Landing on You (사랑의 불시착) – [romance, politics, drama] My review. My first ever Korean drama and still one of my top favs. Just start this one right now!

When the Camellia Blooms (동백꽃 필 무렵) – [romance, mystery, drama] My review. A cosy, smalltown mystery show with the cutest of characters.

Vagabond (배가본드) – [action, politics, touch o’ romance]  This one is super intense. The chase scenes are some of the best ever. The story follows Cha Dal-gun, a former stuntman as he tracks down those responsible for the death of his nephew.

Something in the Rain (밥 잘 사주는 예쁜 누나) – [romance, drama] This is a quiet, lovely show that follows the romance between a woman in her thirties and a man in his twenties, and the judgements they get from their friends and family. I started this one for Son Ye-jin, but Jung Hae-in totally stole the show.

If anyone has any Korean drama recommendations, definitely link me! For once I have the time to watch new television, so I may as well watch them all 😉