I thought I’d share some links and communities for indie authors looking for resources as I know it can be difficult to even know where to start. Starting off without a reader base makes getting one challenging, but there are ways to showcase your works from the start!*

*I have not used all of these websites personally, as some of these have been recommended to me, so do let me know if anything needs amending!

WordPress is a great place to start, honestly. So many bloggers have made WordPress their home and many have review policy pages to check out. This is generally located in the menu. For those looking to offer advance reader copies (ARCs) of their books, there are also master posts of bloggers seeking ARCs at The Indie Reviewers List, The Book Reviewer Directory, The Book Blogger List, 100 Best Blogs for Book Reviews and Shirley’s Book Blogger List.

There are also places like the self-published/indie authors community on Livejournal where you can post about your book, and Loyal Lyre where you can submit it for consideration for Book of the Month.

Voracious Readers Only is another option, where they advertise your book to readers seeking indie options. In my experience, VRO is a truly fantastic resource and I definitely recommend giving it a go. The trial period is free and you get to send ARCs to readers themselves, thereby adding readers to your newsletters!

The Indie Authors & Books community welcomes authors, readers and bloggers to share their books, sites and recommendations. Some other really great GR ones are: For Love of a Book, (Indie) Authors At The Round Table, Advanced Copies for Review & Book Giveaways, Making Connections, Authors & Reviewers, Shut Up & Read, Free Books, .99, Giveaways & Reviews, Bookworm Bitches, Readers That Love Giveaways, Ebook Deals, and Free Books, Paranormal Romance & Urban Fantasy. Be sure to read the rules before posting/submitting. Each community has different requirements. 🙂

[**Note: I have not used all of these personally, but have been linked to them and wanted to share. :)]

If you’re looking to write short stories and want to try submitting to a magazine, there are some great magazines calling for submissions and I found a wonderful compilation of links here. In more recent news, Indie Bites is a fresh quarterly indie fantasy anthology that’s accepting submissions from self-published, independent and new authors. They are also on Twitter (@Indie_Bites). I have also made a Twitter thread with submissions open as of March 2021.

If anyone has any lists they think should be added, leave a comment below and I’ll add it to the post.

I hope this helps anyone looking for resources! (ɔ◔‿◔)ɔ 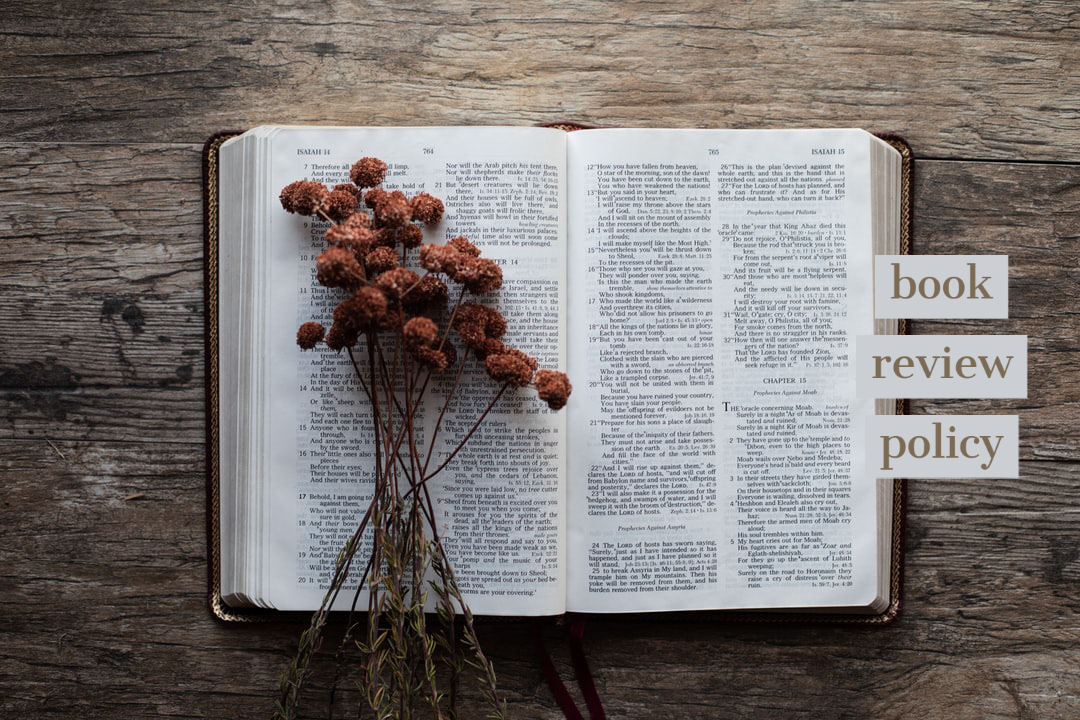 I don’t take on a lot of review requests as I’ve got an epic to-be-read pile and I’m a full time student. That said, if you are an author of LGBT+ novels of any length, novellas/short-stories of any genre, poetry or children’s books, feel free to email me about a review and if I have the time, and if the plot appeals to me, I’ll give it a go. ♡ 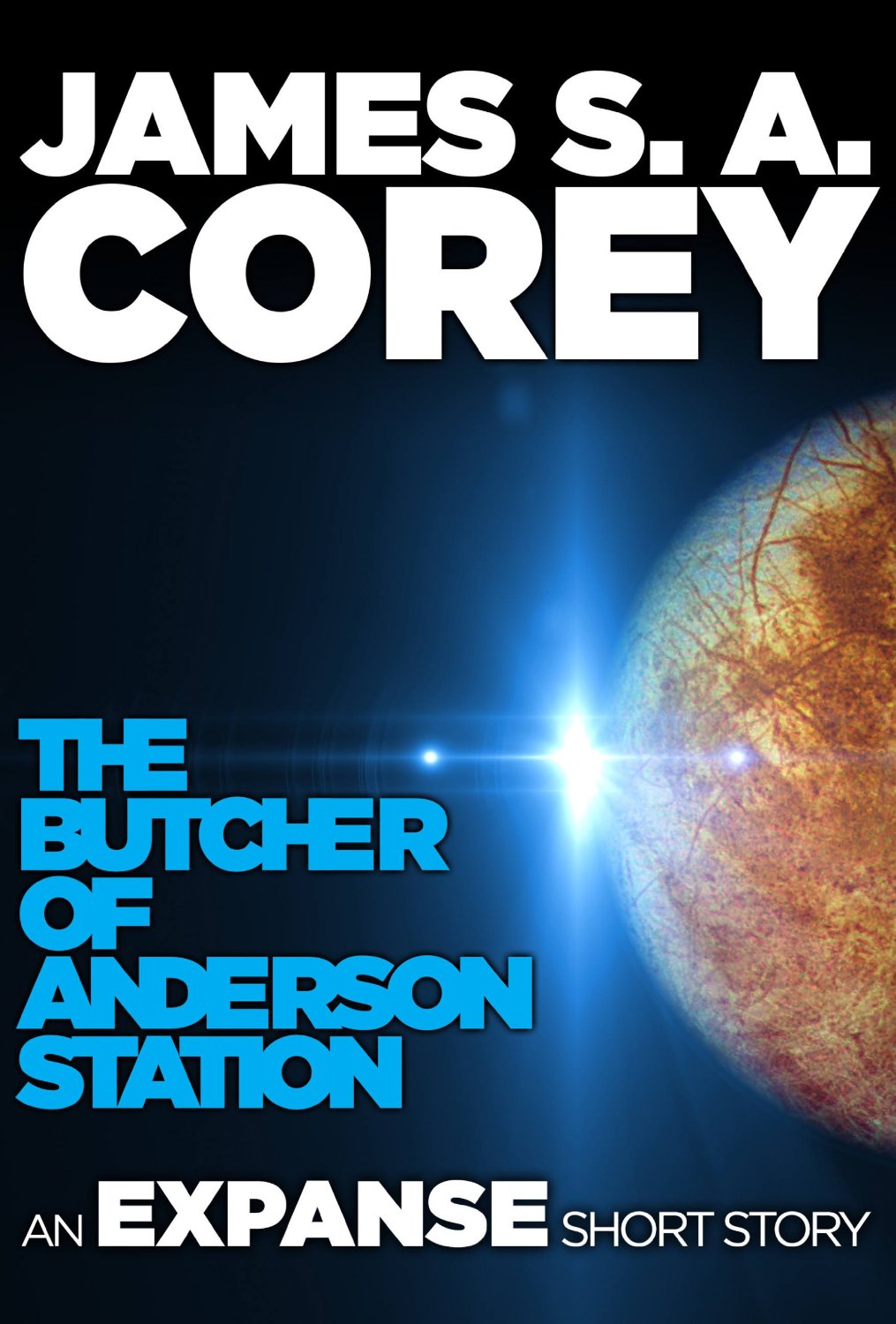 The Butcher of Anderson Station (The Expanse #0.5) by James S.A. Corey

“Because why matters, Colonel. Why always matters. Whatever your story is, I know how it ends. It ends with you, here, talking to me.”

I am a huge fan of the television show (which I only started a week ago and am almost done with because it is awesome) so I wanted to try the books and see if I liked them. I picked the very first in the order, even if it isn’t technically the starting point and I really liked the writing!

The storyline of Anderson Station is so tragic and highlights the casualties of war and all the innocents caught in the crossfire. Fred is a very interesting character. He and Dawes play off each other well. Can’t wait to start Leviathan Wakes! I need more of Captain Jim and his crew!

The Ones Who Walk Away from Omelas by Ursula K. Le Guin

I cannot describe it at all. It is possible that it does not exist. But they seemed to know where they are going, the ones who walk away from Omelas.

This is a hard one to stomach even if it is so short. I went into it not knowing the premise, so for the first part of the story I was intrigued, and then I was furious, and then I just sort of sat there and went whoa. I feel like if you know anything about the premise, it ruins the surprise, and since it is only a few pages long, I won’t go into much detail. Simply put, I definitely recommend this, even for the emotional and philosophical gut punch you will receive. Very thought-provoking and days later I’m still thinking about it.

Let me stay here, underground, where it is quiet and dark. Let me sustain myself on the blood of rats and be at peace.

This short story follows Ada and Lucien, a human historian and a vampire hiding underground, respectively. Ada’s exploring the tunnels in New York for research when she runs into Lucien and accidentally pepper sprays herself in the face in surprise. But Lucien’s even more surprised, cos, you know, Ada looks like his dead lover Claire.

I stumbled a bit with how quickly they fell for each other. I kind of get Lucien’s obsession – it reminded me of Stefan and Damon finding Elena in The Vampire Diaries — but I thought Ada fell a bit quick for the lad. I think if I met someone in a tunnel and freaked out, I wouldn’t be flirting. You do you, girl, but I agree with Laura, the roommate: She told me it doesn’t matter how hot he is, there’s no way I’m going back there. BRING THAT GOOD ADVICE, LAURA. Honestly, I struggled with how consumingly Ada fell for Lucien. I don’t care if it’s gonna get me killed, if I don’t see Lucien again, I might as well be dead. Girl. GIRL. VALUE YOURSELF. Like, at least ascertain that he is not, in fact, a murderer before kissing him.

I found the vampire lore that was hinted at to be quite cool! The idea of vampires living underground because of hunters makes for an intriguing backstory. I would have loved more of a backstory on Lucien’s turn. Lord Gaston only got a brief reference and I’m desperately curious about the vampiric world building and how covens work in this. In fact, Lucien and Claire’s whole backstory went by so quickly, but teased at so much intrigue! If the author wants to write a prequel, I vote for Claire and Lucien bossing it up across Europe in the 1700s.

Overall there’s a lot to like here, but I’m a fan of the slow burn so I do wish it’d been a bit longer and given us more of a build up and backstory.

I received a free copy in exchange for an honest review.

all reviews cross-posted to goodreads 🙂