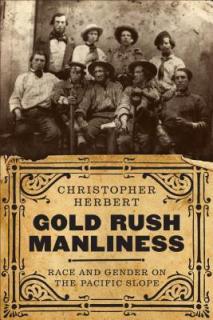 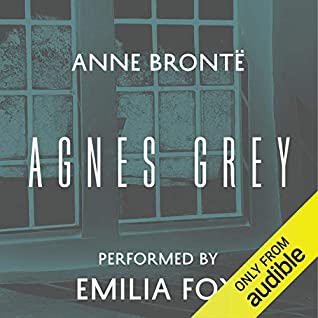 Gold Rush Manliness – [non-fiction, history] Really liking this one so far! It focuses on how race and views on masculinity affected the men and women of the gold rushes in California and British Columbia. I have to finish up its review by the end of the month.

Swimming in the Dark – [lgbt, historical fiction] I just started this one and I have a feeling it’s going to break my heart in beautiful ways. The writing is so lush. It follows a young gay man in 1980s Poland.

Agnes Grey – [classics] I’ve always loved Anne Brontë. Started this one after I got into a conversation about the Brontës the other day and reignited my FEELINGS on the fact that Charlotte tried to prevent Anne’s book from being republished after her death. There’s more here, but I will never get over Charlotte almost killing her sister’s career AFTER SHE DIED. She literally said this about her sister’s writing: “Wildfell Hall it hardly appears to me desirable to preserve. The choice of subject in that work is a mistake – it was too little consonant with the character – tastes and ideas of the gentle, retiring, inexperienced writer.” LIKE WHAT THE FRIKKITY FRAK DISCO TRACK IS THAT?!

What’s everyone else reading this month?