A Small Revolution in Germany by Philip Hensher, narrated by Neville Watchurst [review cross-posted to Goodreads]

Sometimes, as humans, we decide without consultation what would be best for people.

It made for a nice listen and the narrator was quite good. Spike was interesting character and his relationship with Joaquin is explored well. The political conversations and musings are thought-provoking, and Hensher certainly knows how to write witty dialogue. I’m just not sure what my thoughts are on this one. Overall, though, the prose was good, and it made for a nice addition to lgbt+ historical fiction.

She offered me a handful of bees and told me what to do, word for word.

Listened to ‘The Honey of the World and the Queen of Crows’ by Dimitra Nikolaidou. Amazing title, just sayin’. Well written short story and the audiobook is worth a listen! Available here.

The Curse of the Black Cat by Lou Wilham [review cross-posted to Goodreads, Reedsy]

This is an inherently sweet spin on the classic fairy tale. Prince Alrik of Edan is set to marry Princess Amriah, whom he doesn’t, and can’t, love. Cos, you know, he fancies the pants off Filip, his valet. He tries to play along and give Amriah a chance, but he can’t. He feels nothing for her. Filled with fear of his secret being discovered, Alrik seeks out the witch Gwydion, for help: he wants to be ‘cured’. 😦 It’s a very sad moment, but rather than take advantage of him, Gwydion tells him there’s nothing wrong with him: I’m afraid there is no cure for such a thing, dear prince. We love who we love, and that is the end of that. No magic can change it, not even mine. Nor would I want it to. I really liked her! She’s such a kind person.

Unfortunately, Alrik doesn’t take this well and Gwydion turns him into a cat. And she can’t change him back cos magic doesn’t work like that. A cat you are now, and a cat you shall stay until you can learn to love yourself. It’s an interesting twist to say the least. In addition to being a cat, he’s now immortal. With no way back to his life as a prince, Alrik watches the world pass him by while trapped as a cat. He travels around, seeking out witches, but to no avail.

One day, centuries later, Alrik finds himself in New York, at a Japanese restaurant. He starts to fall in love with both the food and the chef, Yuuki. Very soon, Yuuki begins taking care of Alrik, and dubs the cat ‘Prince’. ADORBS.

What follows is a very sweet, fluffy *pun totally intended * romance. If you’re a fan of adorable fantasy tales, this one is totally for you (⌒▽⌒)

This was an audiobook and poetry weekend, to be sure! After finishing Gold Rush Manliness and Everything You Love Will Burn, I decided to pick up some romance and poetry. I have a lot more nonfiction on my list, but mixing it up definitely keeps things interesting. I’m also enjoying Cage of Souls by Adrian Tchaikovsky, an epic sci-fi book.

All she wanted to do was stand there and look. Being by the sea always made Sarah feel small. Insignificant in a way that was comforting somehow.

I’m actually setting this one aside for now. About halfway done, and whilst I really do like O’Neill’s writing and I’m definitely going to try one of her other books, I’m not in the right mood for this one. I think what the book is trying to depict is an important topic to discuss – how bad relationships can become – but I don’t think I’m in the head space for it. As well, Sarah is a character that I’m struggling to connect to. I’ll probably come back to this at some point though. The story certainly does draw you in.

I also picked out a few poems to read this week as I was definitely missing poetry. Uncanny Magazine has a lot of great poetry, so I checked out some of their recent issues

I started with ‘Who Do You Think You Are’ by Ada Hoffmann.

Have you ever torn through a forest of books, trawling the half-naked
flotsam
of dream and the tarnish of myth, desperately seeking
a memory?

Pretty, right? I liked this one. What a lovely poem. Available here.

Followed it up with Brandon O’Brien’s ‘Elegy for the Self as Villeneuve’s Belle’, which was brilliant.

Wanting pretty things is hunger, too,
and having is feasting, denied by few.

I also read Annie Neugebauer’s ‘The Wooden Box’. Really liked this one!

It’s dry as I lift it up
and gently slide out the
tongue-and-groove top.

Gave me chills, to be honest! Read here.

What’s everyone reading this week?

Today I finally finished Gold Rush Manliness. It was really good, I just kept getting sidetracked. It was a great examination of how race and gender impacted the gold rushes in California and British Columbia. This line really stuck with me: In short, the notions of white manhood established in the nineteenth century persist today, and their legacies can be seen everywhere, from the least-threatening practical joking to the most menacing expressions of white male superiority. There were loads of things in this examination that really wow’d me. Definitely recommend!

I also read Warm Up, which is a prequel story to V. E. Schwab’s Villains and Vengeful. I really liked it! If you’re curious, the book is available on Tor, here. It was dark and eerie and very well done. I loved this quote: It didn’t catch fire. Nothing ever actually caught fire. No, it all simply burned.

Beyond the Dragon’s Gate by Yoon Ha Lee is a new Tor original. Read it online, here. I quite liked it! The new issue of Uncanny Magazine is also out and I’ve started with poetry this time!

Girl, you best stop setting yourself on fire,
you may be the phoenix,
but these bones aren’t kindling
to keep others warm—

Ali Trotta, ‘Athena Holds Up a Mirror to Strength’, here.

Still working through Everything You Love Will Burn, Agnes Grey and A Small Revolution in Germany, all of which I’m liking, although Everything You Love Will Burn is something I have to listen to in small doses. I also started Cage of Souls. It’s my first Adrian Tchaikovsky. He’s such a big name in the science fiction genre, so I’m glad to have finally picked up one of his. I’m also about halfway through Louise O’Neill’s Almost Love. The prose is really good and the storyline sucks you in, but I’m having trouble liking the main character.

What’s everyone else reading? Have you read any of the above? What’d you think? 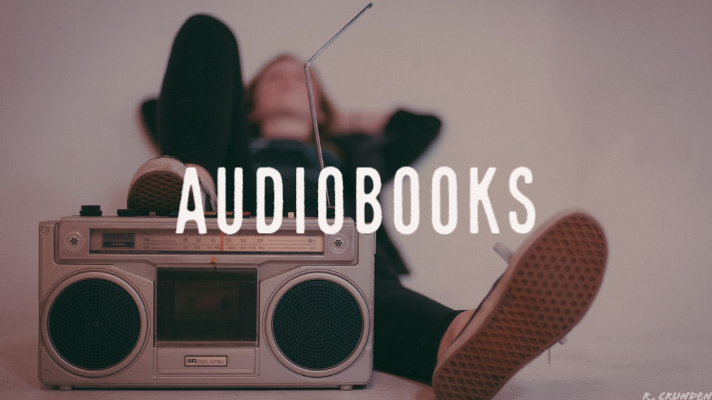 I’ve loved audiobooks since I was little. I’ve always had terrible insomnia, and audiobooks were how I fell asleep as a child. Harry Potter, Chronicles of Narnia, Lord of the Rings were all my favourites. My mum and I still laugh about how we can recite Harry Potter thanks to Jim Dale.

For no particular reason, I stopped listening somewhere around my teenage years. Probably because by then I started staying awake writing stories and reading instead, and I sort of drifted away from them. But I’ve rediscovered my love of audiobooks in recent years. GIVE ME ALL THE AUDIOBOOKS. I love listening to books as I walk around or go shopping or clean my flat.

I feel like audiobooks are a wonderful form of storytelling and one that doesn’t get enough love. I mean, stories told are older than stories written, after all. That said, I’m intensely picky about narrators. But the ones that are good are golden. 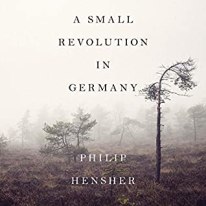 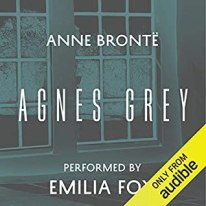 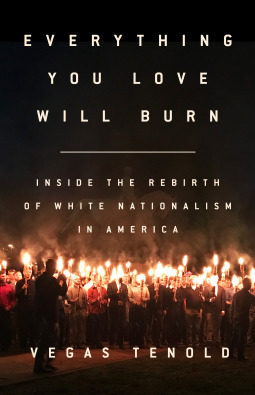 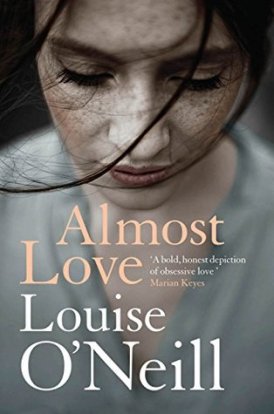 Does anyone else love audiobooks? Have a favourite narrator?